In academic writing, punctuation act as a guide to help readers get through the ideas expressed in sentences, just like road signs for drivers to be provided with valuable information.

Learning punctuation is as necessary for readers as road signs are for drivers!

Writers use different types of punctuation marks, to guide the reader to clearly understand the message and tell them when to slow down, speed up, pause and emphasize certain words. This is equivalent to certain oral queues when we communicate verbally.

The correct use of punctuation is a key skill in writing!

Following you will be introduced with different punctuation marks and their use in academic writing:

The period is the first and the most simple question mark everyone learns in the school, when we begin reading and writing. It is one of the three punctuation marks used to end a sentence, the other two are the question mark and the exclamation mark.

When to use periods

The comma acts as a separator between words or phrases within and is the most frequently used punctuation mark, after the period.

Due to its various technical uses, the comma is also one of the most misused of the common punctuation marks.

If used incorrectly or omitted in a writing piece, readers will definitely face cohesive problems and misunderstandings!

When to use commas

When to use commas

The colon is used to connecting two sentences when the second sentence summarizes, sharpens, or explains the first. Colon means "that is to say" or "here's what I mean." The colon must always follow a complete sentence and is not used after a sentence fragment.

When to use a colon

An ellipsis is a punctuation mark with three dots. It is used when omitting a word, phrase, line, or paragraph to save space or remove less-relevant material. Ellipsis leads the reader right to the point without delay or distraction.

When to use an ellipsis

Brackets, also called square brackets, are punctuation marks often used to show that words have been added to a direct quotation. They are used for special purposes such as in technical manuals. The square bracket allows the writer an opportunity to fix mistakes, add explanatory information, change a quote to fit in a sentence, or add emphasis to a word through bold or italics, according to YourDictionary. The information between brackets is addition, not a substitution and if removed, the meaning of the sentence would remain unchanged.

This item is to be updated ... 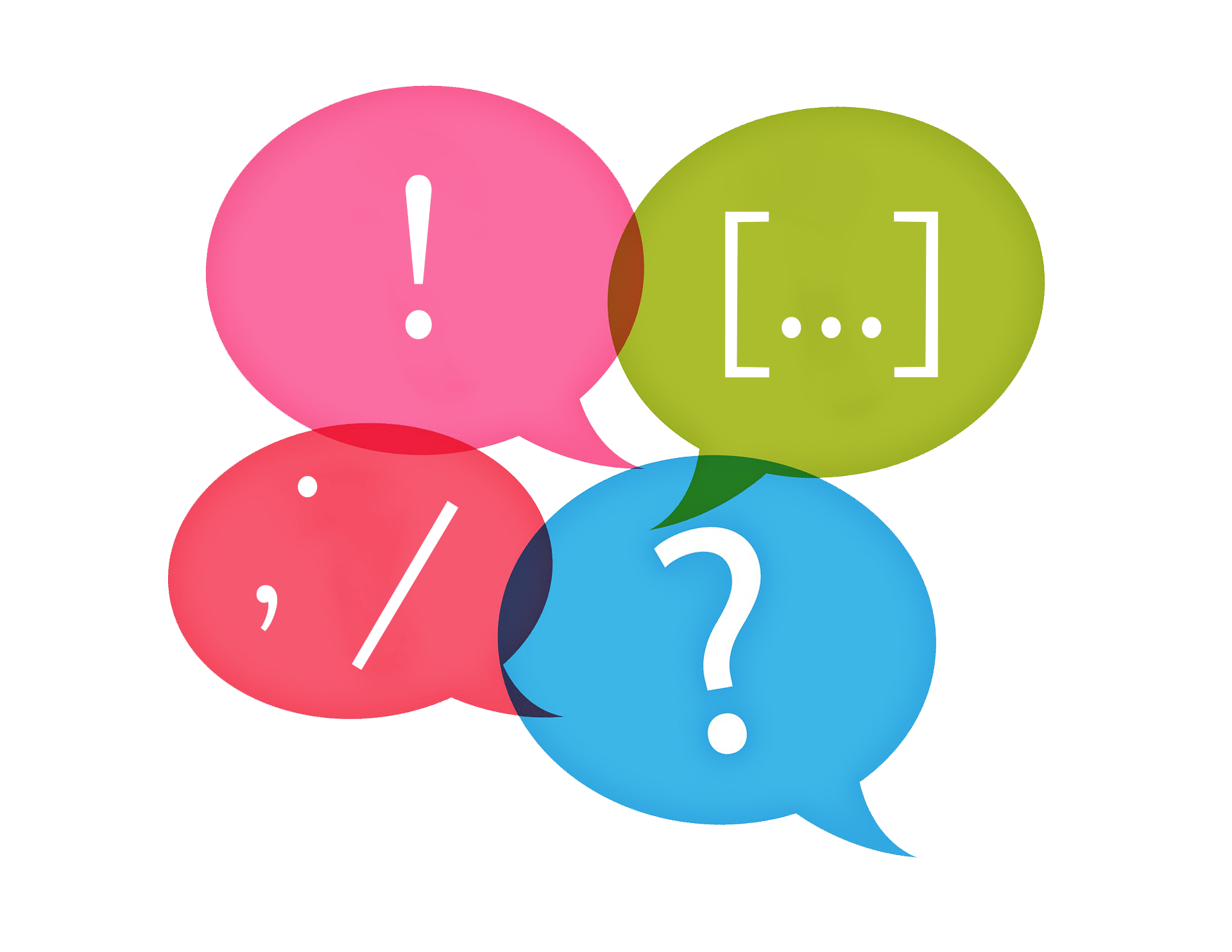